This wiki has been automatically closed because there have been no edits or log actions made within the last 60 days. If you are a user (who is not the bureaucrat) that wishes for this wiki to be reopened, please request that at Requests for reopening wikis. If this wiki is not reopened within 6 months it may be deleted. Note: If you are a bureaucrat on this wiki, you can go to Special:ManageWiki and uncheck the "Closed" box to reopen it.
From Tulpa.info wiki 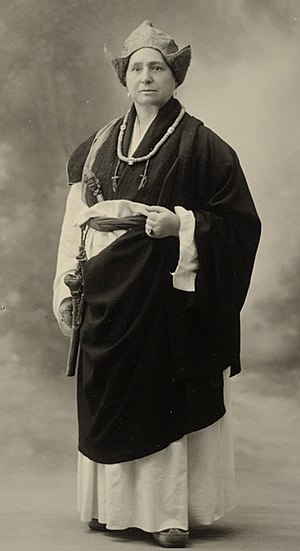 Retrieved from "https://wiki.tulpa.info/w/index.php?title=Tulpa&oldid=304"
Category:
Cookies help us deliver our services. By using our services, you agree to our use of cookies.